Posted at 04:08h in Case Studies by admin

Our role was to develop and deliver the content and communications strategy to showcase how technologies developed by the Australian Centre for Robotic Vision (ACRV) can be applied to solve real-world challenges including: the monitoring and protection of natural and built environments; the provision of healthcare in hospitals and in the home; sustainable food production; and the efficient harnessing of our natural resources. We delivered end-to-end project execution.

The ACRV has the ambitious goal of developing technology that will allow robots to see and to understand their environment using the sense of vision. It is producing research that has a significant impact across the three major areas where critical challenges face the world: environment, healthcare and resources. From crown-of-thorns cullers to fruit-picking and weed-identifying robots, some of the technologies born from the ACRV’s collaborations and researchers had already been featured in mainstream media.

Despite the strength and impact of the research, the ACRV sought to increase their visibility to ensure funding partners, collaborators, industry and government were aware of the contribution or significance of their work. 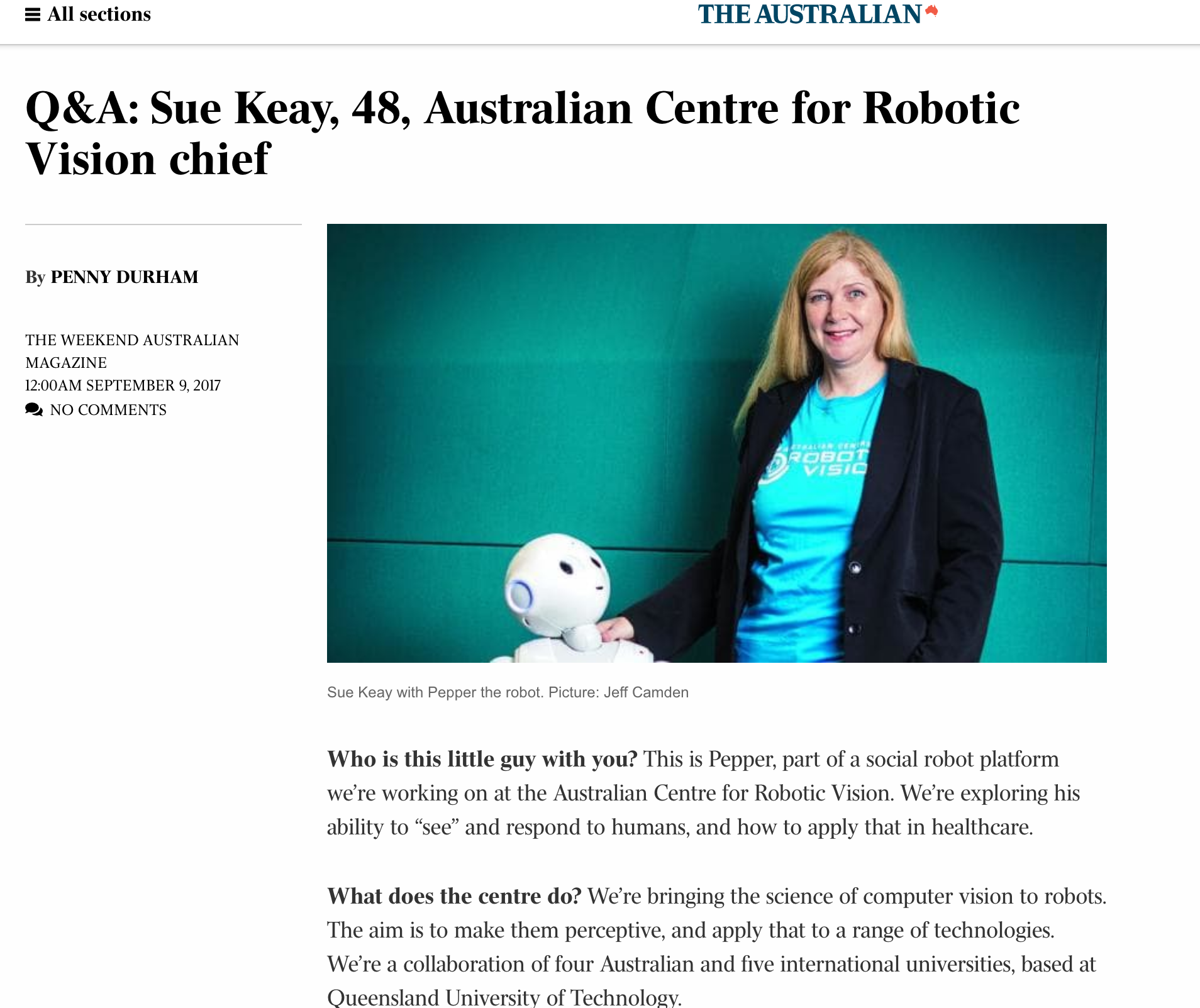 The ACRV is one of the only organisations in the world dedicated to robotic vision. Technologies being developed by the ACRV can be applied to solve real-world challenges, including: the monitoring and protection of natural and built environments; the provision of healthcare in hospitals and in the home; sustainable food production; and the efficient harnessing of our natural resources.

Through this capacity, we saw an opportunity to position the ACRV as the online go-to location for all information about robotics.

Our approach was to understand the strategy of the ACRV, assess current usage of the website and social media, and identify story ideas that were missing from the website as well as in mainstream media, that would build both audience and media awareness.

We focussed on creating content that would be accessible and engaging for all audiences, address the content gaps, and link to the business objectives. Stories we created were linked to the communications strategy, media campaign and communication channels. Images, pull-out quotes and excerpts from the stories were promoted through e-newsletters, social media and on the ACRV’s website.

We amplified the content we created with the support of a traditional media campaign.

We interviewed the ACRV’s lead researchers and created 12 stories covering their core work – from feature-style pieces on robots becoming part of our daily lives through to impact stories on how robots will change the way surgery is conducted. Each of these stories was supported with images and social media posts tailored for their primary social media channels of Facebook and Twitter.

In advance of the media campaign, we provided media training for the ACRV’s key staff, including key messaging, to ensure that strategic messaging was clear and consistent throughout the campaign.

Stories were published online and well received by the media, being picked up across major metropolitan news outlets along with trade-specific publications. In addition, the ACRVe’s social media engagement rose dramatically.

Finally the goal of increasing the visibility of the ACRV amongst key decision-makers in industry and government was achieved. This was demonstrated by stories focussing on the future of robotics as it applies to areas such as defence and agriculture being referenced in core media and within industry groups. 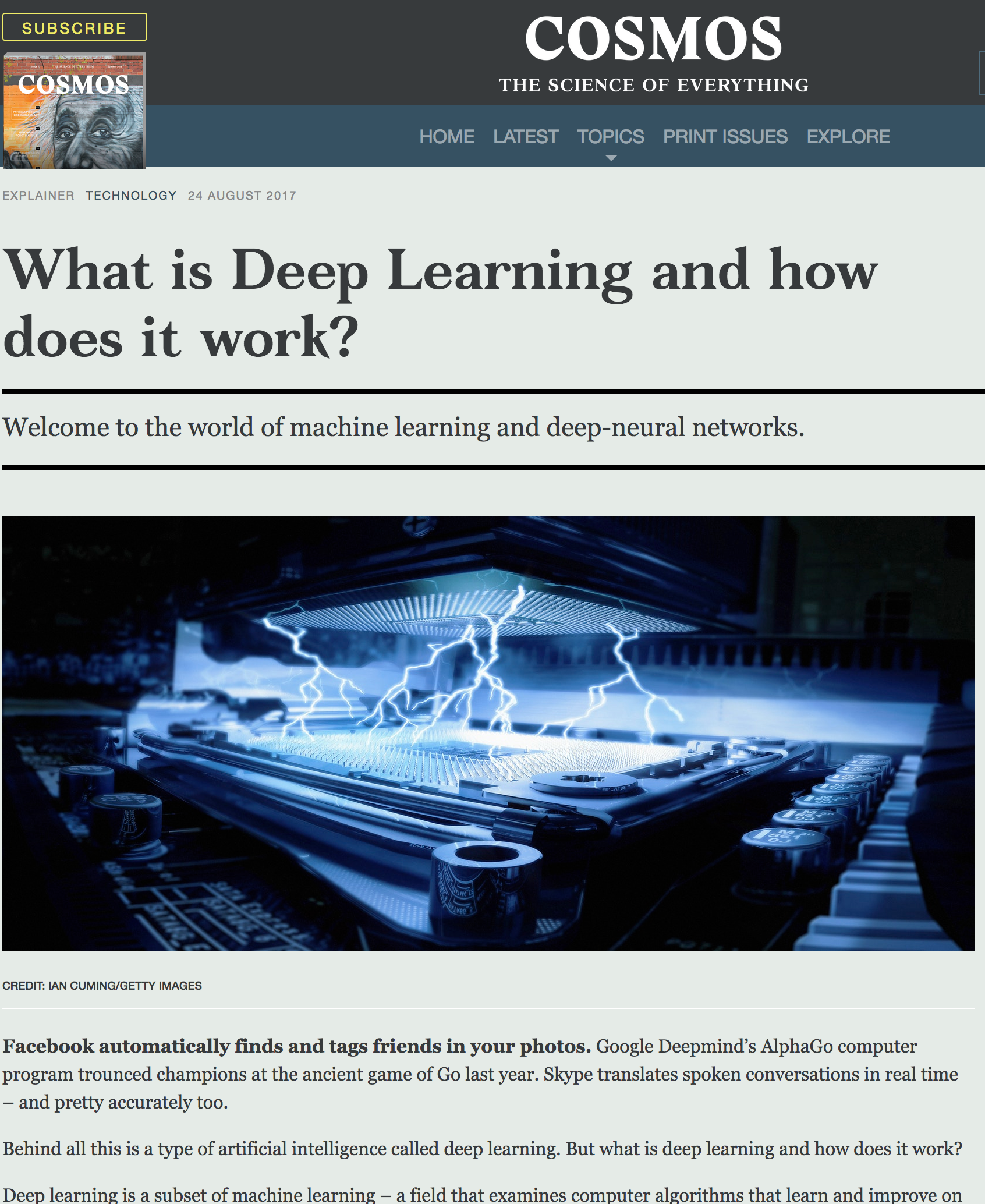 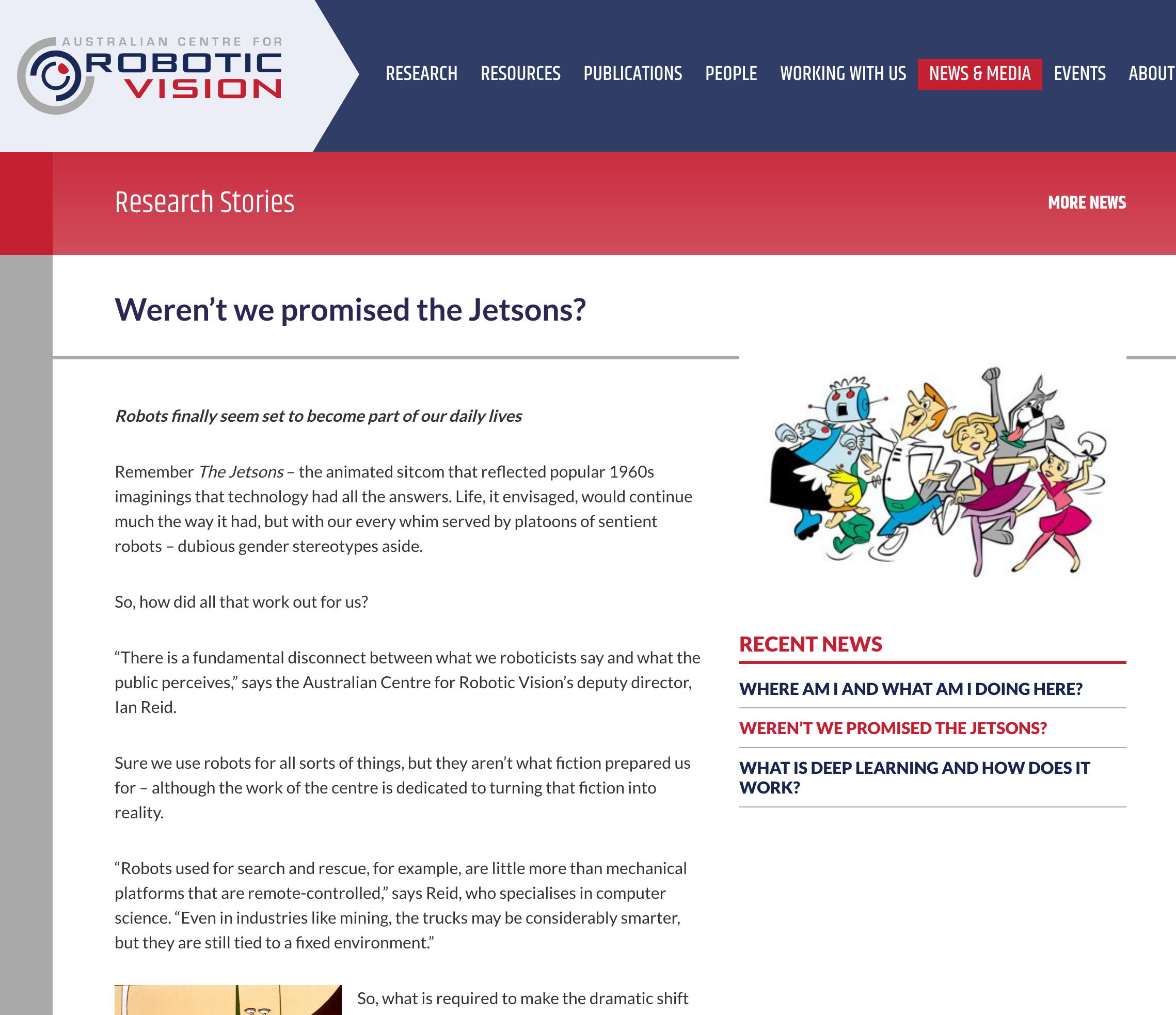 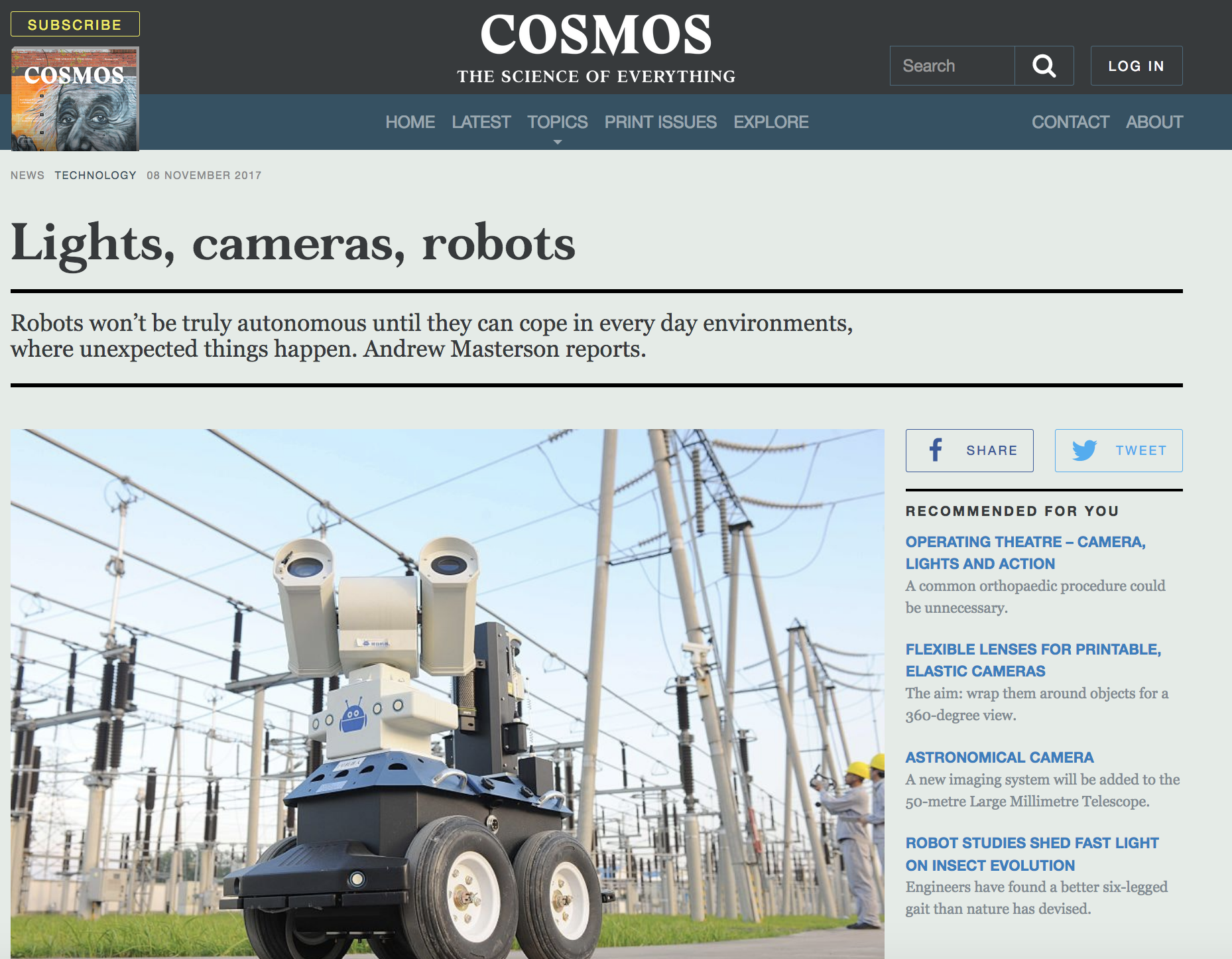